Can We Call it a Recession, Yet? Central Bank Set to Raise Rates as Atlanta Fed Predicts Third Quarter of Shrinking US GDP

Can We Call it a Recession, Yet? Central Bank Set to Raise Rates as Atlanta Fed Predicts Third Quarter of Shrinking US GDP

How are Yellen and the Biden Bunch going to spin this one?

From Reuters on Wednesday, "The average interest rate on the most popular U.S. home loan climbed to its highest level since October 2008, Mortgage Bankers Association (MBA) data showed on Wednesday. Rising mortgage rates are increasingly weighing on the interest-rate-sensitive housing sector as the Federal Reserve pushes on with aggressively lifting borrowing costs in order to tame high inflation. The central bank is set to raise interest rates by three-quarters of a percentage point for a third straight time later on Wednesday."

The highest since October 2008? What happened in 2008? The Housing Sector is a canary, and that canary stopped chirping a while ago.

The expected interest rate hikes come as the Atlanta Fed is predicting that US GDP will have NEGATIVE growth for the third straight quarter. 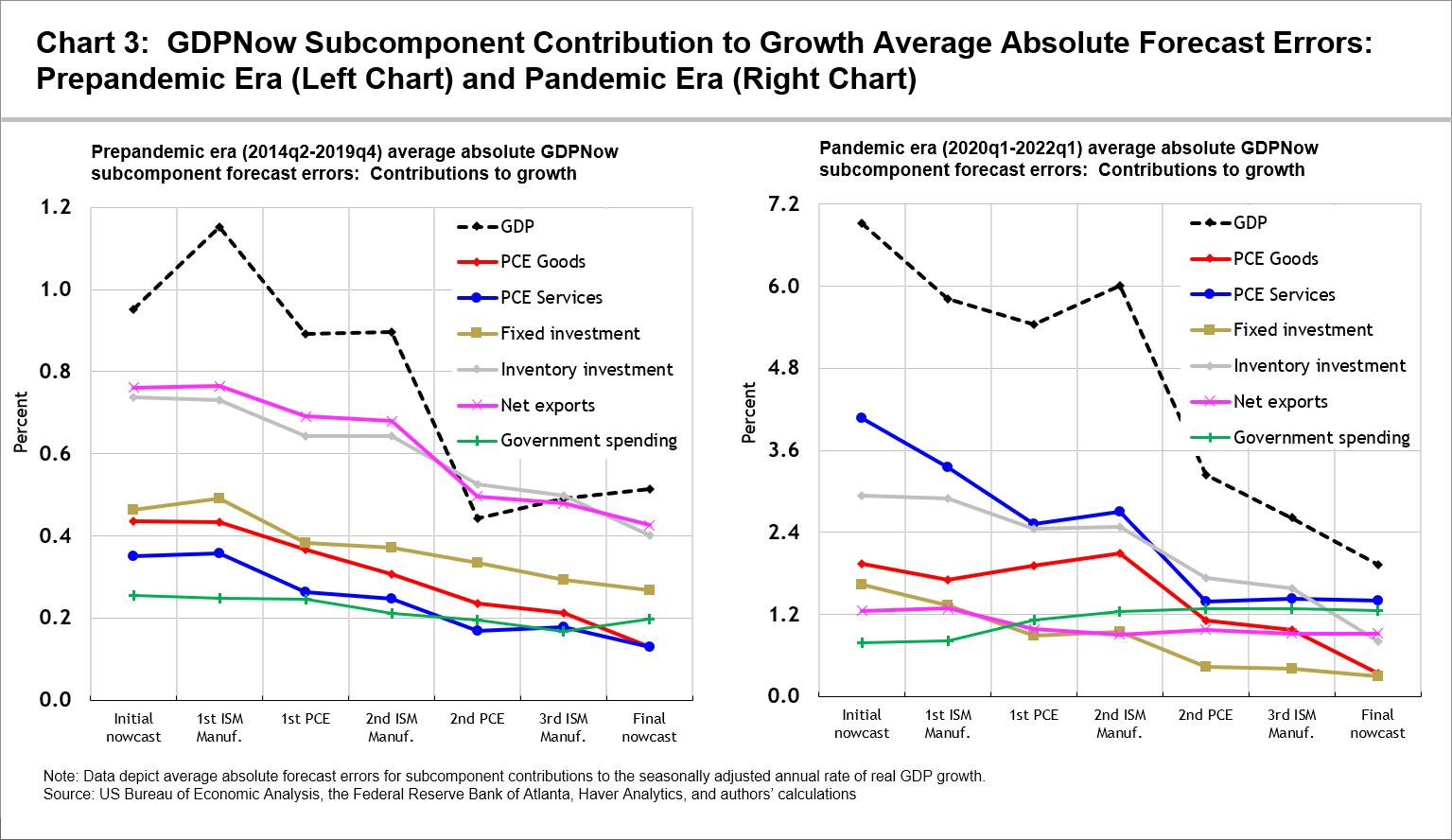 This story is developing, and we will bring you updates on moves by the US central bank as they happen.

The Biden Economy: How It Started and How It's Going

Congress Sells Itself to the Highest Bidder!

The House Oversight Committee Gets into the Twitter Files

Dear Congress: The Union is in Ruin