You really can't make this up.

We are seeing the Democrats expose themselves today on the House Floor as they argue about common sense protections for mothers and babies and those who serve them in pregnancy.

The first bill was H.Con.Res.3 - Expressing the sense of Congress condemning the recent attacks on pro-life facilities, groups, and churches.

Now, you might think that there is no way that House Democrats can argue against condemning political violence. You would be wrong.

Rep Ayanna Pressley (D-MA) is terrified of losing her license to murder. She declared, in the official Congressional Record that House Republicans are, “...seeking to mislead the American people. They are trying to conjure up hateful rhetoric, spreading misinformation about crisis pregnancy centers. Let me make it plain. Crisis pregnancy centers are no police to go to for reproductive health care. They are sham clinics that coerce folk seeking to terminate a pregnancy or access a full range of services.” WATCH: 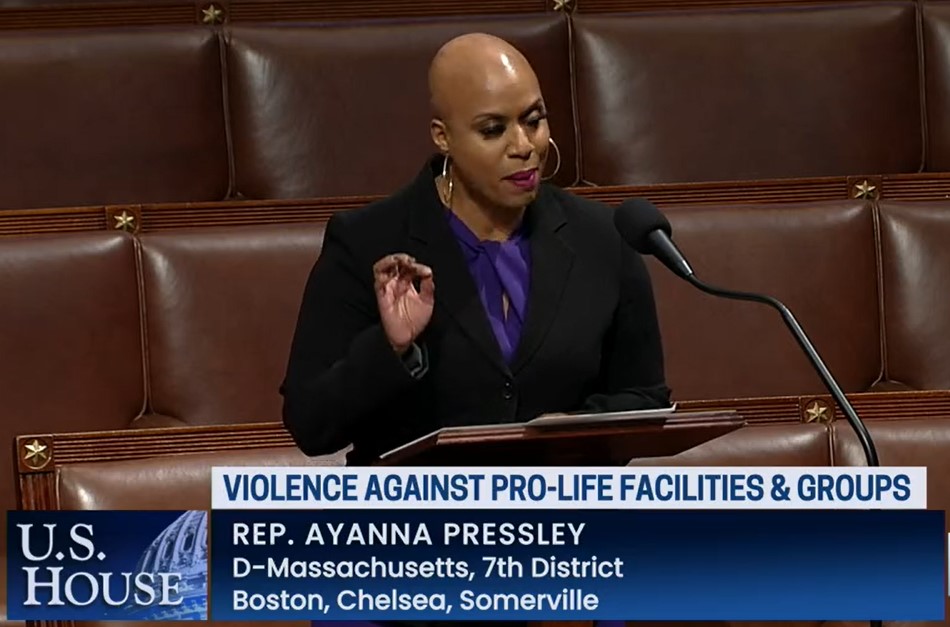 Several Democrats rose with these two boobs in opposition, supporting violence against any pregnancy center that treats pregnancy without the murder option. Sick.

The second bill debated was H.R.26 - Born-Alive Abortion Survivors Protection Act. This debate was straight up lucifarian as Nadler opened up:

“I rise in strong opposition to H.R.26, the so-called Born Alive Abortion Survivors Protection Act. Despite what supporters would have us believe, this legislation would do nothing to enhance quality of health care if an infant is born after an attempted abortion… It has been the law that medical providers cannot harm newborn infants…”

They do though, and today Republicans are expected to meet with a group of Abortion survivors who were left to die but saved by brave nurses. Nadler continued:

“The bill's implication that providers who perform abortions act in a criminal manner that would result in an infant's death or that a provider cannot be trusted to take adequate measures to save a living baby's life is insulting and untrue… This bill assumes Congress knows better and imposes a new obligation on providers; rather than saving lives puts infants at risk.”

Providing life-saving care could put infant’s lives at risk. Like I said, you cannot make this up.

This bill is simple. It requires that babies receive life-saving care if they are born after an abortion. This bill makes illegal the norms of Big Abortion; norms such as leaving alive infants to die alone in rooms to save costs or harvesting their live organs for profit before tossing their tiny human husks into the trash.

And yet, we witnessed an hour of debate where Democrats cried about bodily autonomy and repeated the Baby Murder talking points. They also called Republicans hypocrites for opposing vaccines mandates but supporting Baby Murder restrictions.

In a moment of my own disbelief, Rep Hillary Scholten (D-MI) invoked the Book of Jeremiah, and said God was explicit that it was the mother’s womb, not the government’s womb.

To be clear, Scholten used this verse, “I knew you before I formed you in your mother’s womb. Before you were born I set you apart and appointed you as my prophet to the nations,” to say that mothers should be able to murder babies in the womb. Now this was completely off the topic of murdering the baby outside the womb – the substance of this bill – but I am curious as to why that apostate didn’t burst into flames right there on the floor.

To fully understand the lucifarian practices that Democrats are fighting to protect, no one said it better than Rep Chris Smith (R-NJ). WATCH: 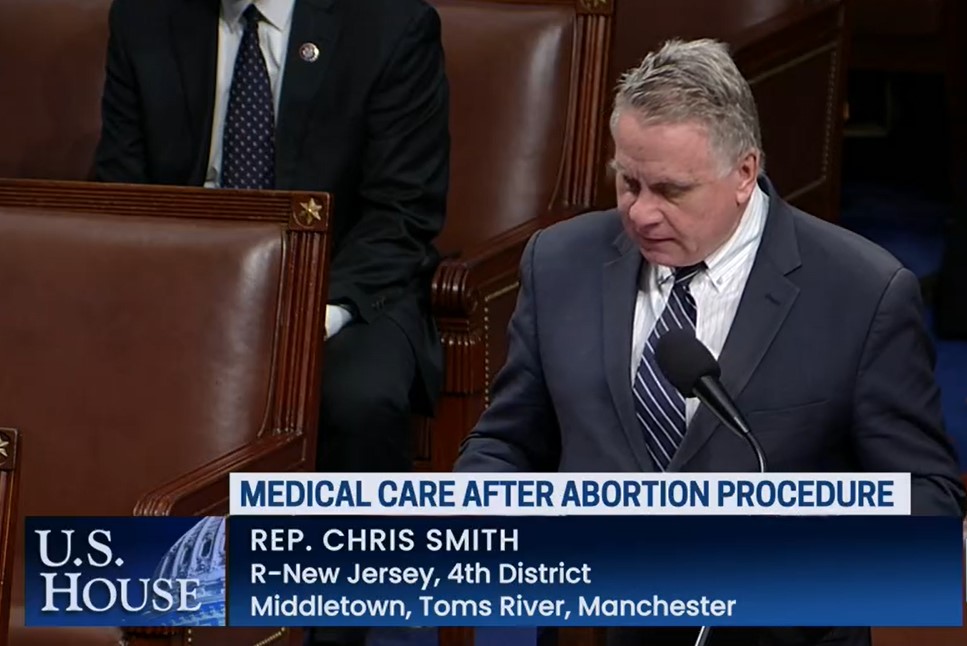 Notably, Rep Smith’s remarks were missing from the record as I pulled this clip. I wonder why?

The House is adjourned until 4PM ET.

Pure Evil: These Dems Want to Use Aborted Babies to Cure Coronavirus

Unconstitutional! Why does the FBI need such a massive new campus?

Hey, Congress: What's the Deal with the Chinese Spy Balloon?

Congress: Stop the Expansion of the FBI Immediately