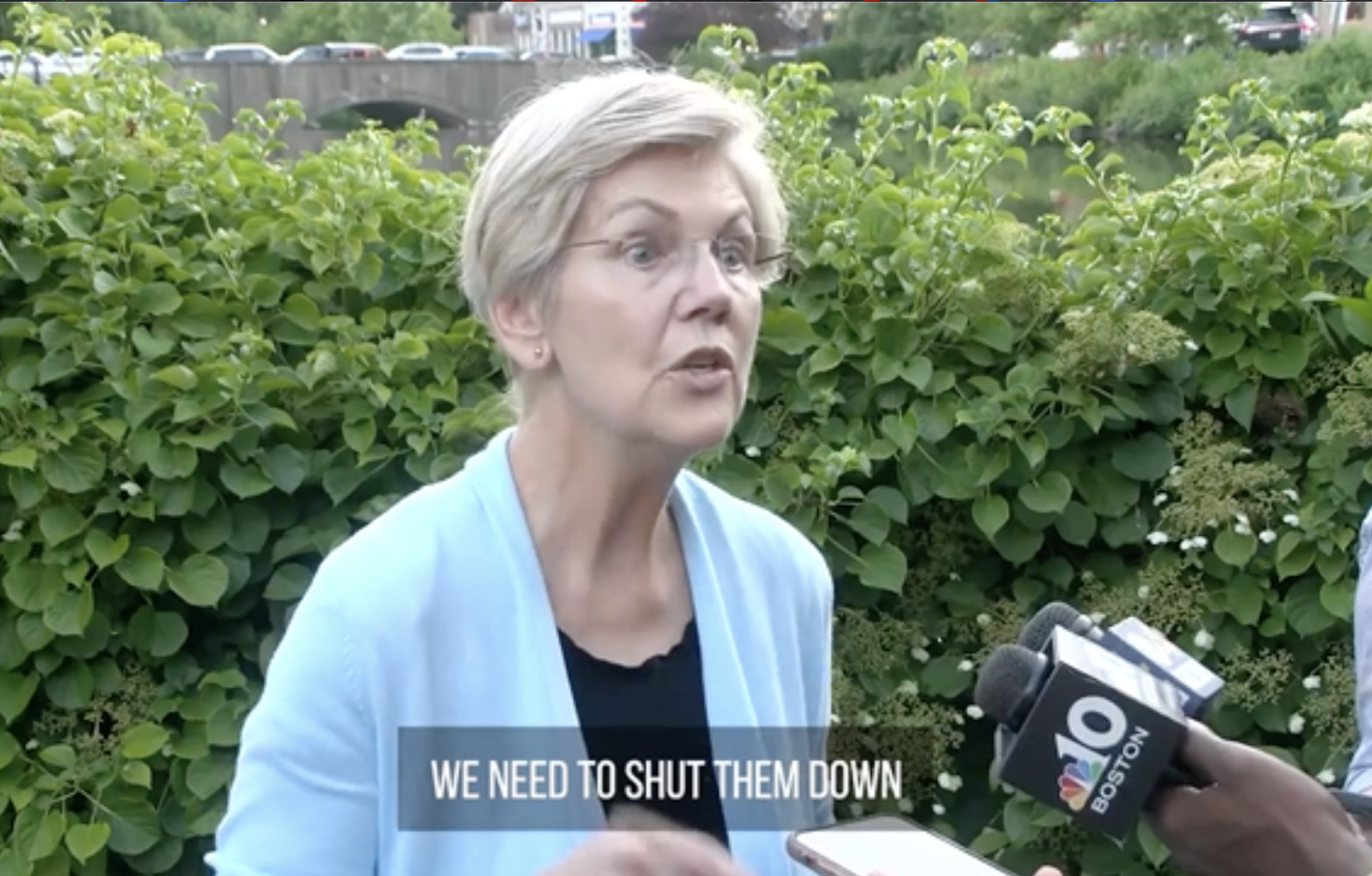 When the establishment wants to minimize the impact of an unpopular action, they act on a Friday.

Yesterday, the Democrat-led House of Representatives passed two federal abortion bills in response to the Supreme Court decision to overturn Roe v. Wade late last month. The bills are aimed at minimizing the States’ ability to set their own abortion laws and regulations. In other words, they oppose any limits whatsoever.

The abortion industry and their legislative lapdogs demand their tribute of preborn humans, and Senator Elizabeth Warren (D-MA) made that crystal clear when speaking to reporters this week.

We had to watch this a few times to be sure we heard the failed Presidential candidate correctly.

Warren is actually proposing to shut down charities that help women in unplanned pregnancies. If a pregnant woman goes into a crisis pregnancy center and comes out with her baby intact inside her, that pregnancy center must be immediately shut down according to Elizabeth Warren. If you’re not killing babies, you’re finished!

The legislation now heads to the Senate where it is expected to fail without enough support to avoid the filibuster. You can expect to hear calls from the radical left next to abolish the filibuster.

Tell your Senators to vote NO on this disgusting legislation, and demand that they protect non-violent pregnancy centers today!