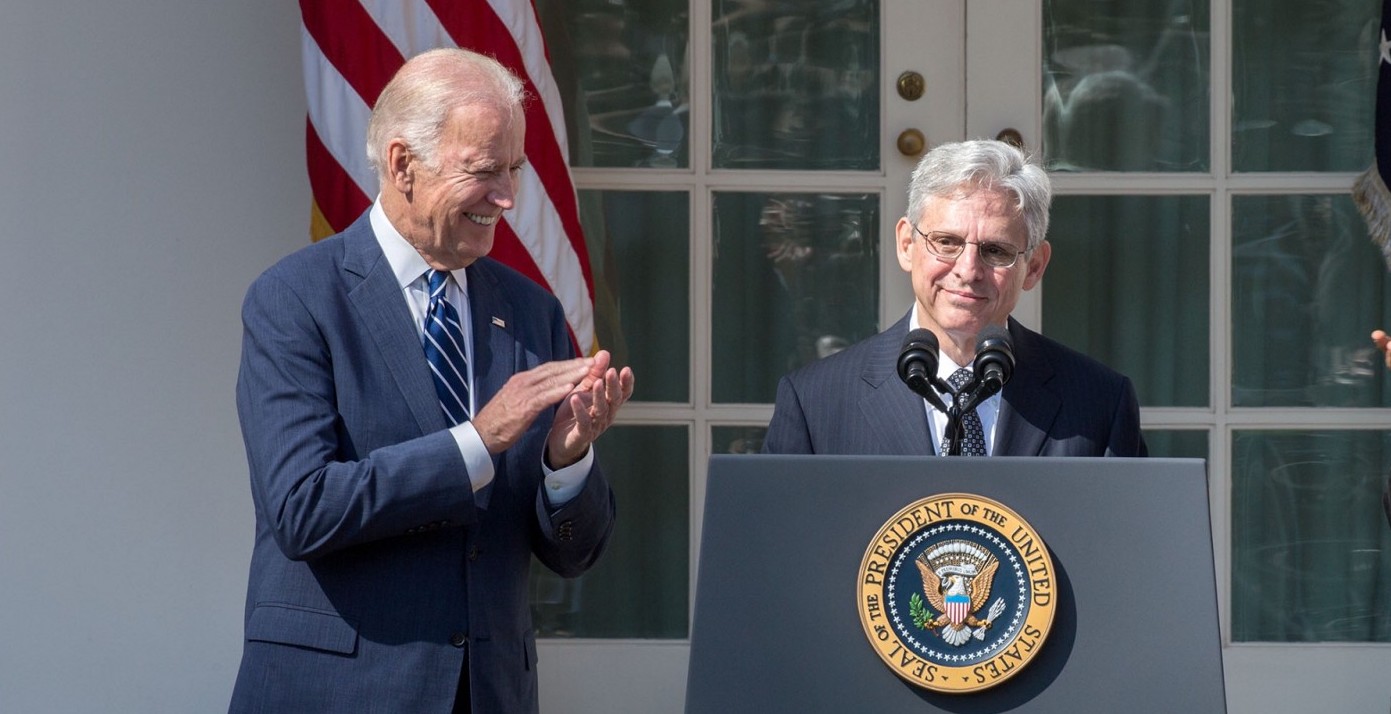 There is a very good chance that this week will bring about the overturning of Roe V Wade.

Merrick Garland, the corrupt Attorney General and enforcer for the Biden Regime, has yet to publicly condemn any of the acts of terrorism against pro-life organizations and clinics across the country.
Over 30 attacks have now been recorded. Pro-life clinics have been vandalized and firebombed. Jane’s Revenge, BLM, and ANTIFA are organizing calls to violence nationwide if Roe V Wade is overturned.
Merrick Garland has remained silent on all of these terrorist attacks. When an unhinged leftist attempted to murder a Supreme Court judge, Garland stumped for the media and assured action to protect justices from such threats. Why has the Attorney General not taken the same action against widespread terror groups making direct calls for destruction and physical violence.
If these groups are not reigned in with the full force of law enforcement, we will face billions of dollars in damage that will surpass the George Floyd riots of 2020. We need bold, forceful public response from the Justice Department now!
Send your Instant FaxBlast today to demand action from Merrick Garland against this impending threat to out cities and country.