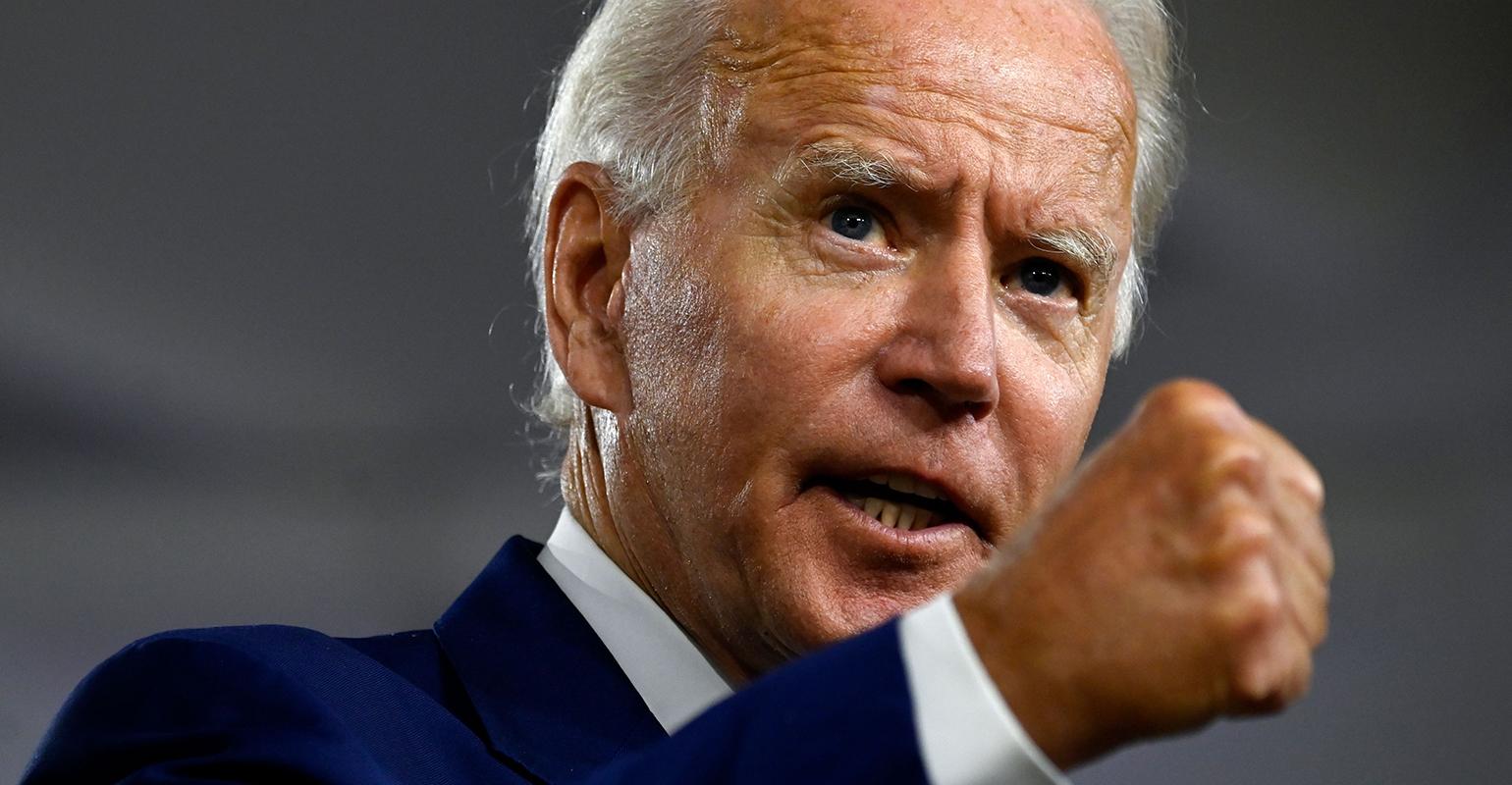 The Biden Regime is set to declare a National Public Health Emergency if the Roe V Wade ruling is overturned.

Biden will surely use this emergency declaration to push through other agendas, just as the COVID-19 emergency was used to implement abusive and totalitarian mandates!
LINK:The fraudulent administration is now directly trying to influence a Supreme Court ruling before it is released. As always, Biden and his cronies continue to circumvent the rule of law in our country.
The Executive Branch is making a direct attempt to intimidate the highest court in our country while simultaneously empowering and encouraging violent domestic terrorists to ransack our cities.
Biden even predicted a “mini revolution” in November if Roe V Wade is overturned. Such words are dog whistles for extremist groups intent on attacking pro-life agenda institutions!
It is no wonder that the Regime has turned a blind eye to the dozens of terror attacks upon pro-life organizations across the nation. Jane’s Revenge released a manifesto calling for extreme violence nationwide if Roe V Wade is overturned. Just this week the terrorist group issued a warning that their 30 days of patience and mercy have come to an end.
The group has claimed credit for attacks across 12 states and counting. Not a single word has been uttered or effort made from the White House to condemn these despicable actions!
Biden is readying his Marxist soldiers to destroy our cities all over again. The Democrats know they will lose so badly in November that they are willing to thrust this country into complete social unrest.
Send your Instant FaxBlast today and demand your Representatives take immediate action against the subversion of our courts by the Biden Regime. The encouragement of violence by the Executive Branch must be stopped!