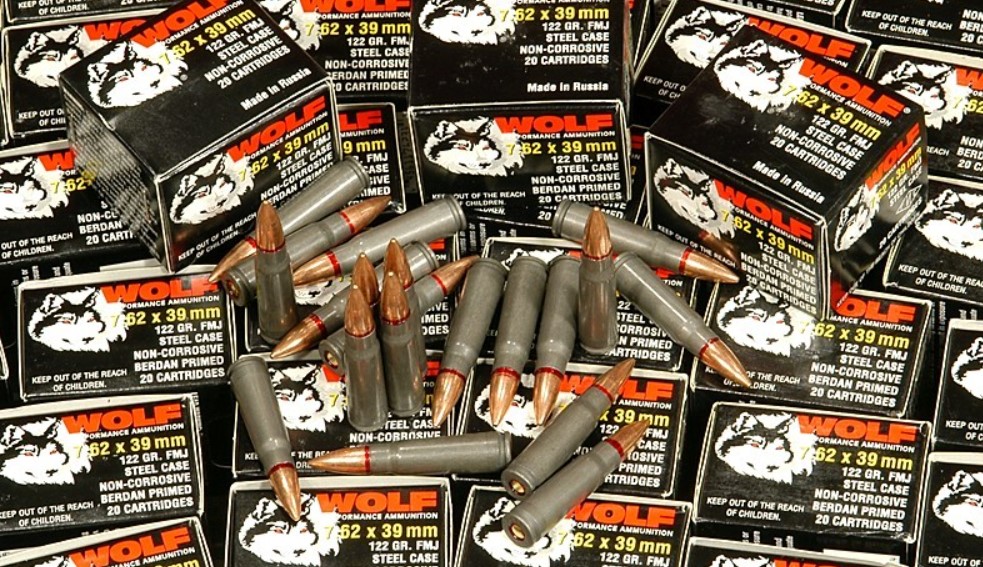 Joe Biden just banned all Russian ammunition and firearms from being imported into the United States. With the stroke of a pen, the Biden administration has cut off Americans' access to the most affordable ammunition on the market.

Overnight, ammunition prices skyrocketed. This is all by design.

Biden and the Leftists who control him want to make it as expensive and difficult as possible for Americans to arm themselves. Unfortunately, their plan is working.

If this ammo ban goes into effect, there will be entire calibers of ammunition that would be removed from the American market. This is as unconstitutional as it gets.

And unless you rise up and stop this, it goes into effect in just THREE WEEKS!

Please, you must join today's urgent FaxBlast and STOP Joe Biden from banning ammunition imports before it's too late!